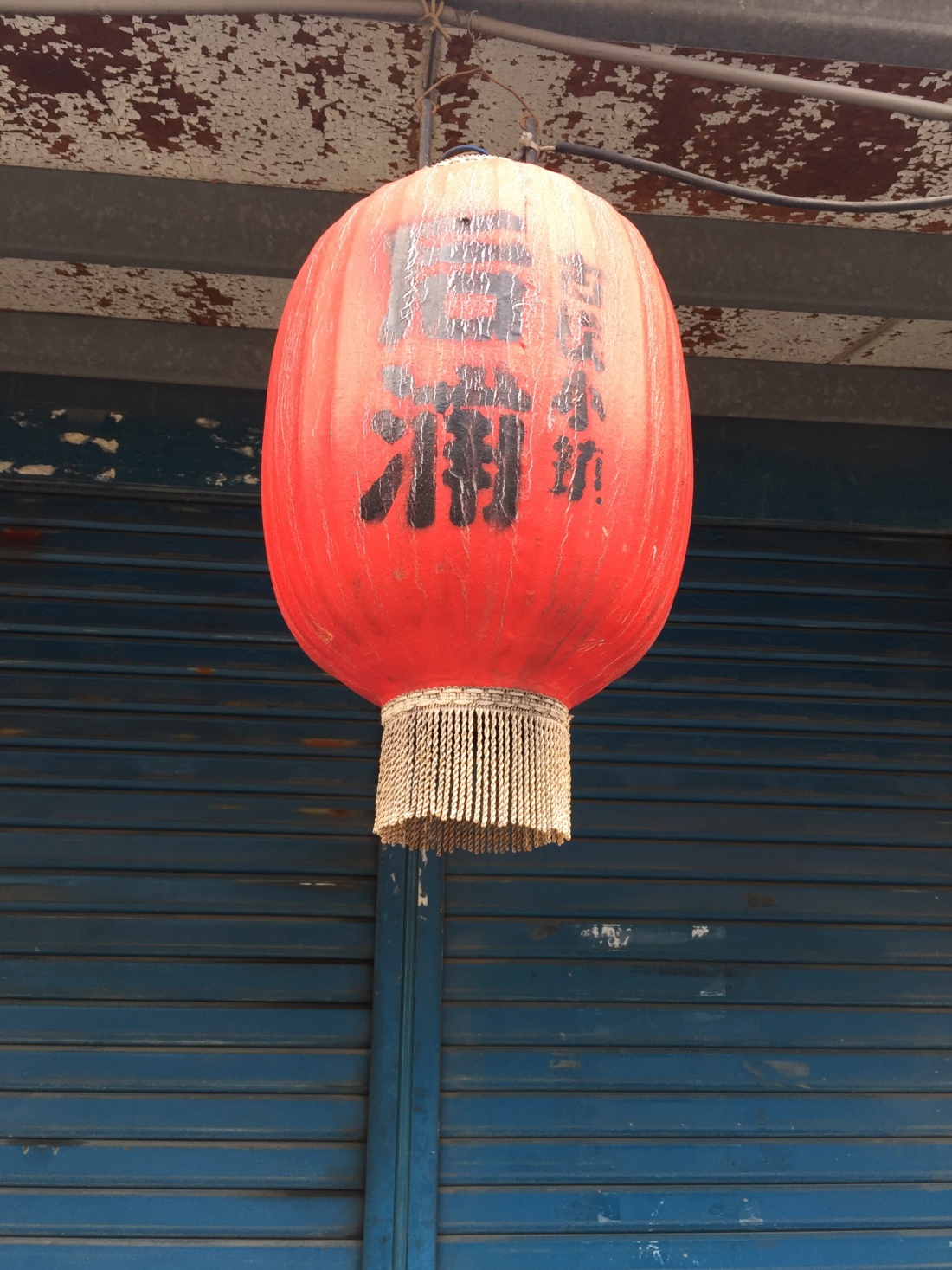 On 14 June 2019, 28 years after her demise, I finally arrived at Houpu (后浦), the birthplace that my grandma pined for all her life, but never got to return to.

“Gua si ongg. Gua di aw paw cu xi. Gua si kim meng lang,” my grandma would chant these 3 sentences depicting her origin in Minan language to just about anyone who would listen.

“My surname is Ongg. I was born in Houpu. I’m a Kinmen person.” (rough English translation)

She held on to the above 3 expressions for dear life and was able to tell us who she was right to the end, even when dementia rendered her incapable of recognising her own grandchildren.

In my primary school days, one of her favourite activities was to show me her S’pore Citizenship Card issued on pink vanguard paper. She had it bundled up with other important documents with a handkerchief which she tied the four corners together to make it into a folder of sorts.

She would unknot the handkerchief and remove her citizenship card like a cherished mandate. Then she would direct my eyes to the romanised version of her name, “Ang Gaey,” handwritten in blue ink. She would also remind me that it had been wrongly translated. The cadences in the Minan language by which she was named had no corresponding sounds in the English Language.

In my teens, instead of becoming more understanding of my grandma’s insecurity about her poorly translated name on government documents, I became annoyed with her for boring me with such dated & inconsequential details.

But now in my aging years, and as a teacher of language, it hits me extra hard that my illiterate grandma having been separated from her birth family at age 7, must have been so desperate to preserve whatever bits of information pertaining to her origin. And to have her adoptive country, Singapore, getting something as basic as her name wrong on official papers must be very unsettling indeed.

Perhaps repeating her details to me was the only way she knew how to protect her identity & stay connected to her roots.

The fear of forgetting looms in a person like some invisible illness that those with means to documentation may find it hard to empathise with. 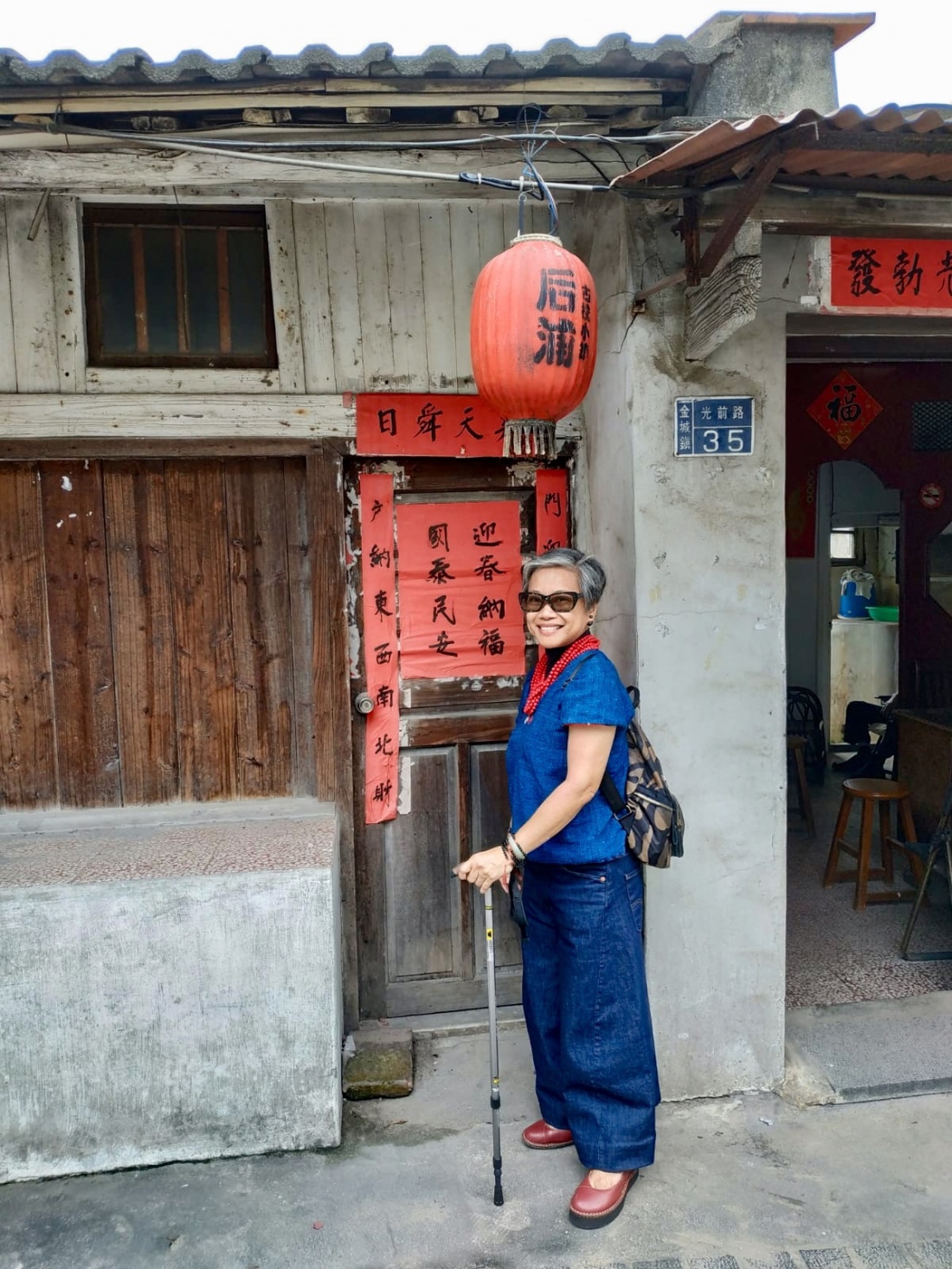 As I strolled the streets of my forefathers, “Houpu (后浦)” is no longer a strange sounding word repeated by a neurotic old woman. And I deeply regretted the times when I was dismissive and cruel even, towards an old lady who couldn’t stop talking about her surname, her birthplace and her island.

Had I the compassion & intelligence to listen more and judge less then, I might have helped to mitigate her unspeakable sense of loss and loneliness.

On this trip, strings of red lanterns with the characters Houpu (后浦) written on them swayed lightly above me in the cool summer breeze as if saying to me & my grandma, “Yes, yes! This is Houpu! And you are home!” 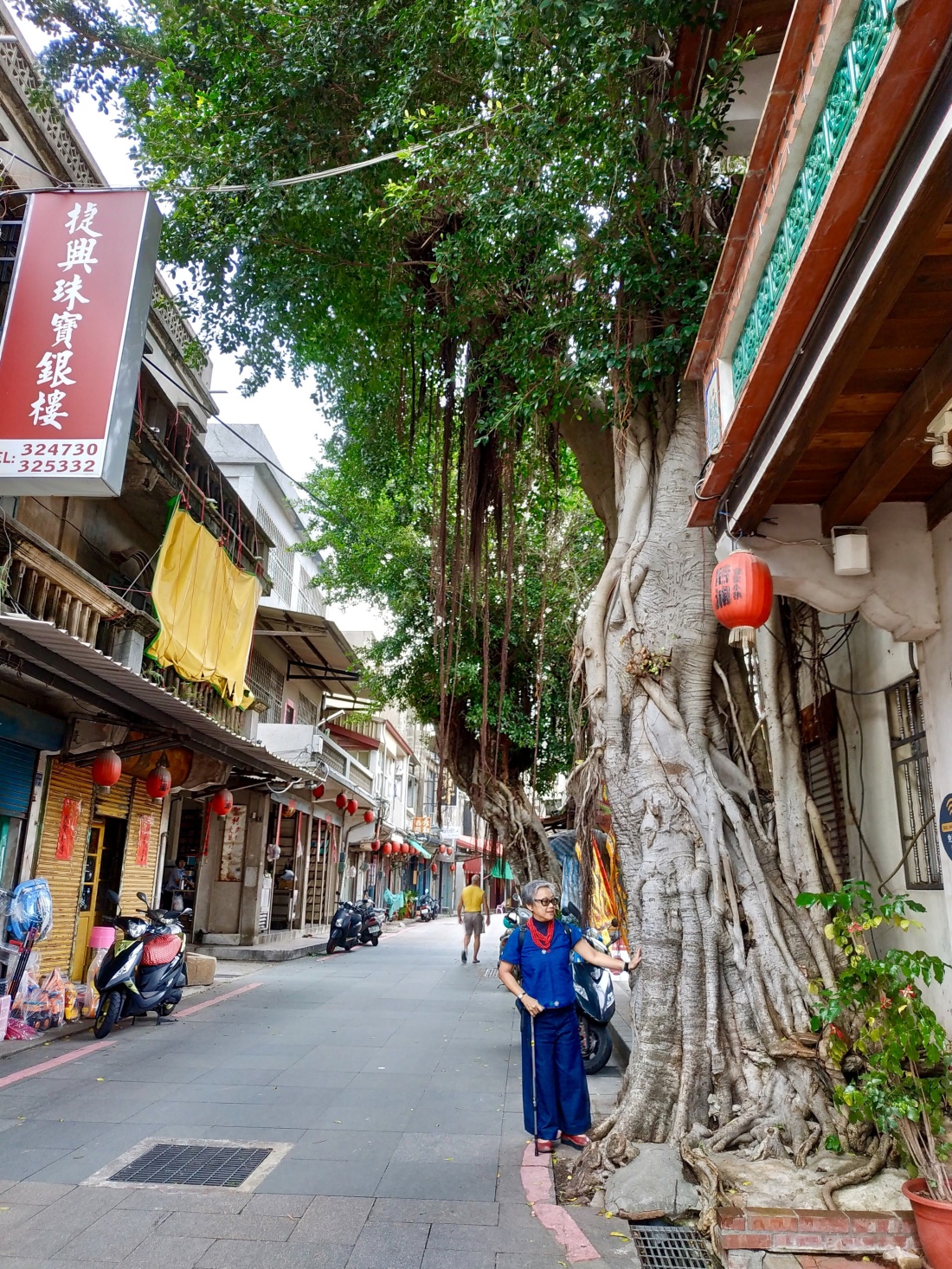 As I stopped to greet the ancient Banyan tree whose branches rose to touch the window of Houpu Tea House (后浦 泡茶间) above, I felt a sense of peace & grounding even though I wasn’t born there.

After this visit, I feel that my grandma is no longer that frightened little girl who was made to sail from Kinmen to Singapore, and then spent her whole life trying to find her bearing. Far from being lost, I think my trip has helped her gain back her footing and now she has two places to call home, Houpu (后浦) and Singapore.

Thanks to her persistence in talking about Houpu (后浦) despite the sniggers she received, a whole world of new experiences has opened up for me, many years after her life had ended.

So I wish for all my friends, the tenacity of my grandma to keep talking about what we love & believe in, be it a name, or larger topics such as gender equality, animal welfare, good governance etc, even when no one seems to care. Because one day, someone is bound to pick up your message & thank you for it. 🙏