It was my first mid-autumn full moon observation away from Singapore, my home.

In the morning we visited Taipei’s 200-year-old temple dedicated to the Mother Goddess and received her blessings on behalf of all sentient beings, especially the animal rescuers and their animals.

After that we headed to an old part of town to meet a seal maker who has been in the engraving practice & trade since he was a teenager.

His explanations on font selection & placement according to the purpose for which a seal is made deepened my respect for the written characters. 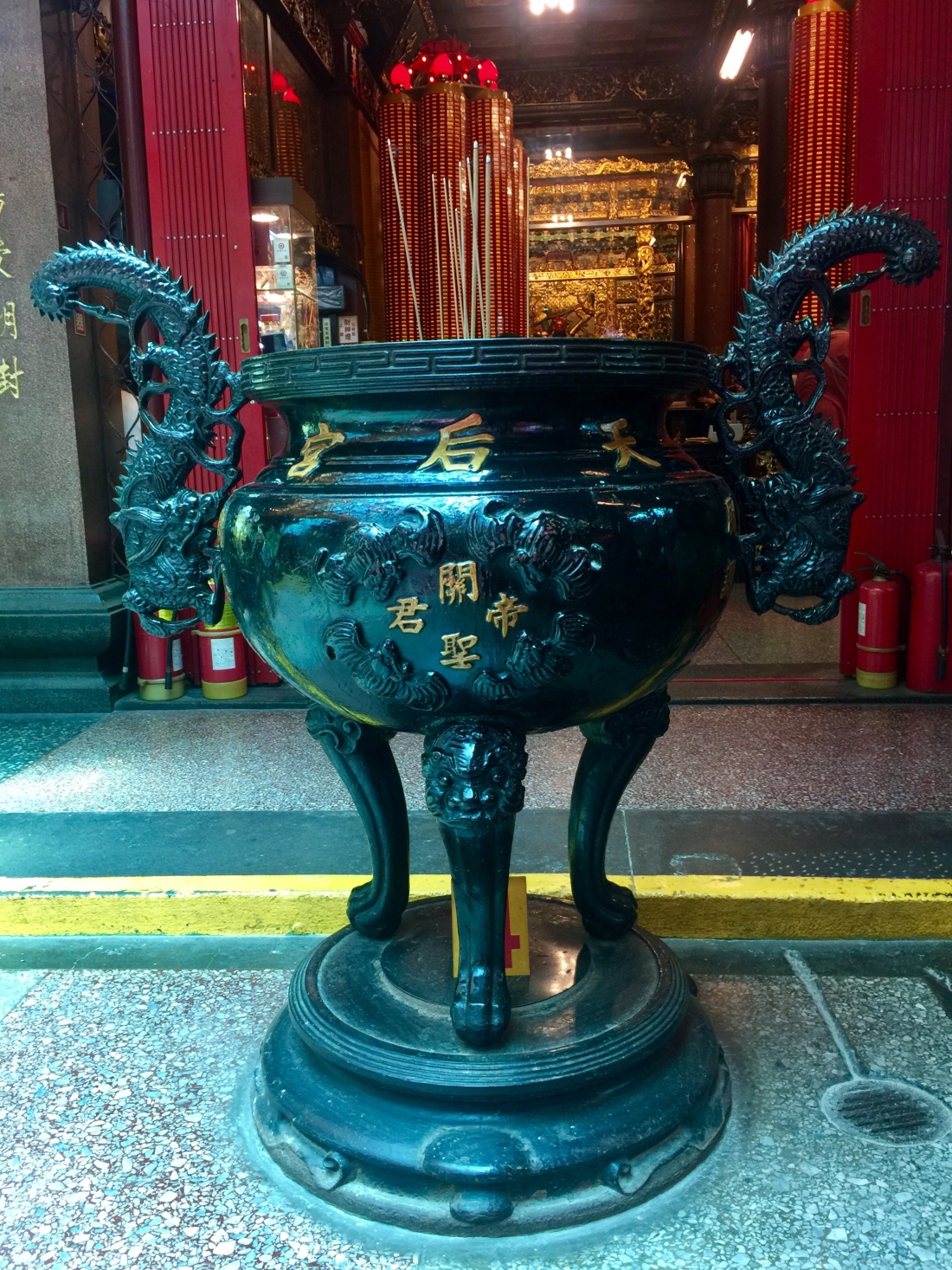 And I began to understand why I’ve always been able to sense the subtle energies emitting from the characters I see in my surroundings.