Many evenings in my childhood home near Zion Road during the 1960s, 2-3 families would gather outside our house. The adults would have done all their household chores for the day. The kids would have been washed, powdered and dressed in clean cotton pyjamas.

My grandmother would take out her radio in its black protective coat and placed it on a bench made from a fallen tree trunk. She would turn it on, tune it to the right frequency and all of us would huddle around to listen to the story being broadcasted for that evening.

During the broadcast, there was very little talking because everyone was listening. Any occasional comment would be quickly hushed up lest it interrupted the story.

Fidgety kids or crying babies were quickly banished. For us kids, to be allowed to sit among the semi circle of adult listeners meant we were almost grown up and that we had self control.

When the story ended, there would be a post mortem of sorts as the adults shared their thoughts & predicted upcoming turns of events. Us children just listened & observed.

The transistor radio created a sense of community among grown ups and initiated children into their world via sounds. 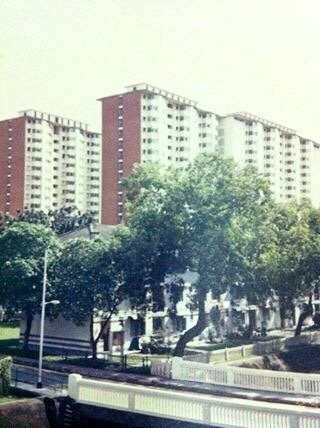 Even after we relocated to public housing flats in Alexandra Road, and abandoned our village and our night radio gathering, the radio continued to play an important role in my life.

My dad would flood the mornings with classical or folk songs from the radio in our flat like he did back in the old days. I never paid much attention to the lyrics but the sounds assured me that all was well. 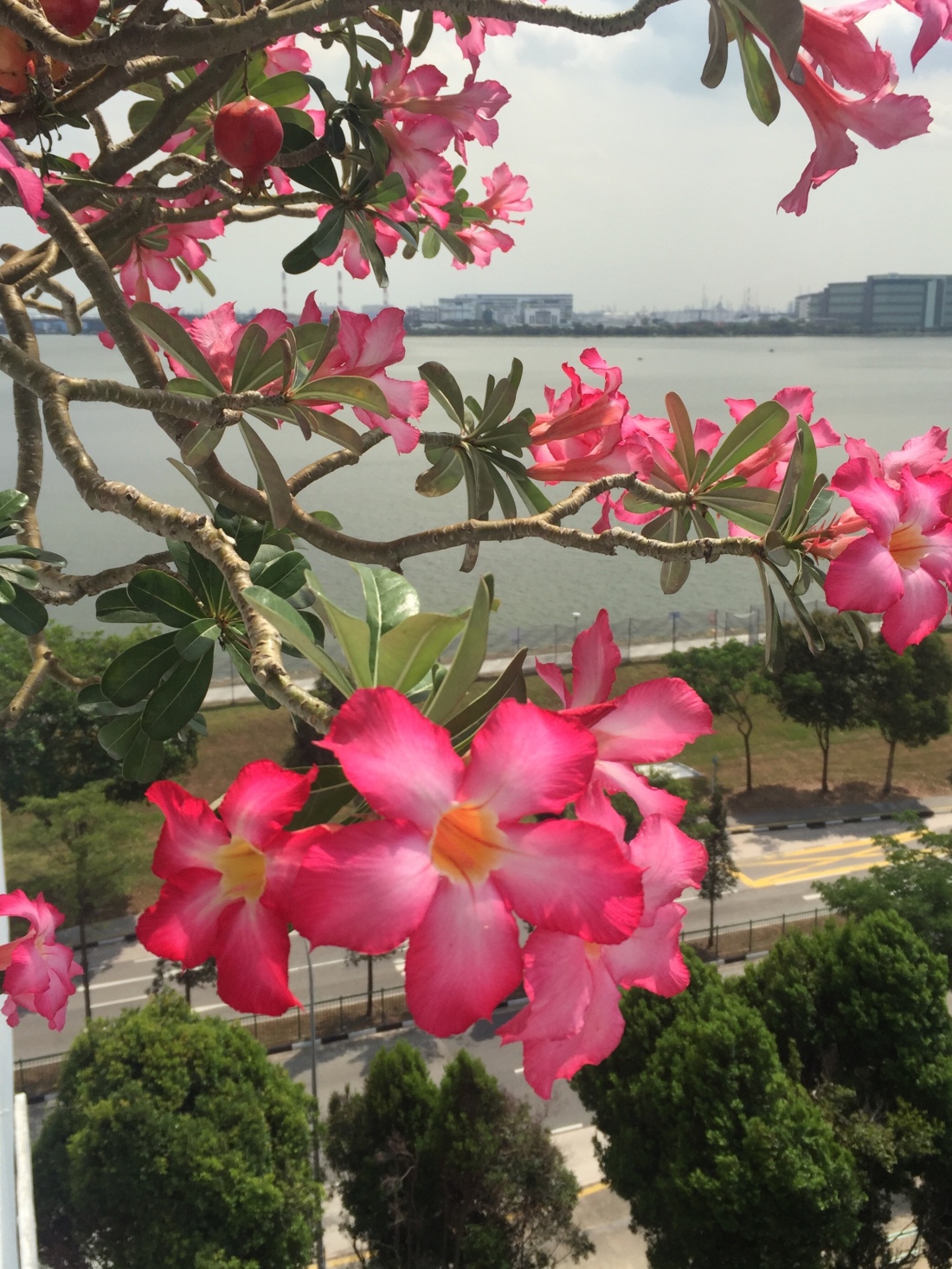 The Indian neighbour opposite our unit had their radio belting out Tamil songs all day long. Having been relocated from a predominantly Chinese village, it was our first time living so close to an Indian family. I didn’t understand Tamil but the songs told me Asha’s home and I would be invited for tosai soon.

And during the 70s and 80s, hearing Tamil songs at the void decks for us Chinese kids could only mean ONE thing … And that is, there’s a “mama” ( transl: Uncle in Tamil) shop nearby with promises of ice cream, biscuits, plastic toys and bubble gum!

In the early mornings of my secondary school days, Malay songs coming from the canteen meant that the mee siam stall’s open! Yay!

So last week I bought myself a transistor radio from the NTUC supermarket for $29.90.

The radio’s simple appearance with its basic on/off , volume and tuning functions brought me back to my primary school days straightaway.

The crackling noises it makes during change of location or frequency made me smile as I recalled how they used to annoy me.

Tuning onto the Tamil channel brings me back to Asha’s kitchen. The Malay DJ’s bantering transported me to my meesiam and nasi lemak mornings. And the late night Chinese oldies call me back to my dad sitting and reading in our wooden house by the dirty canal. 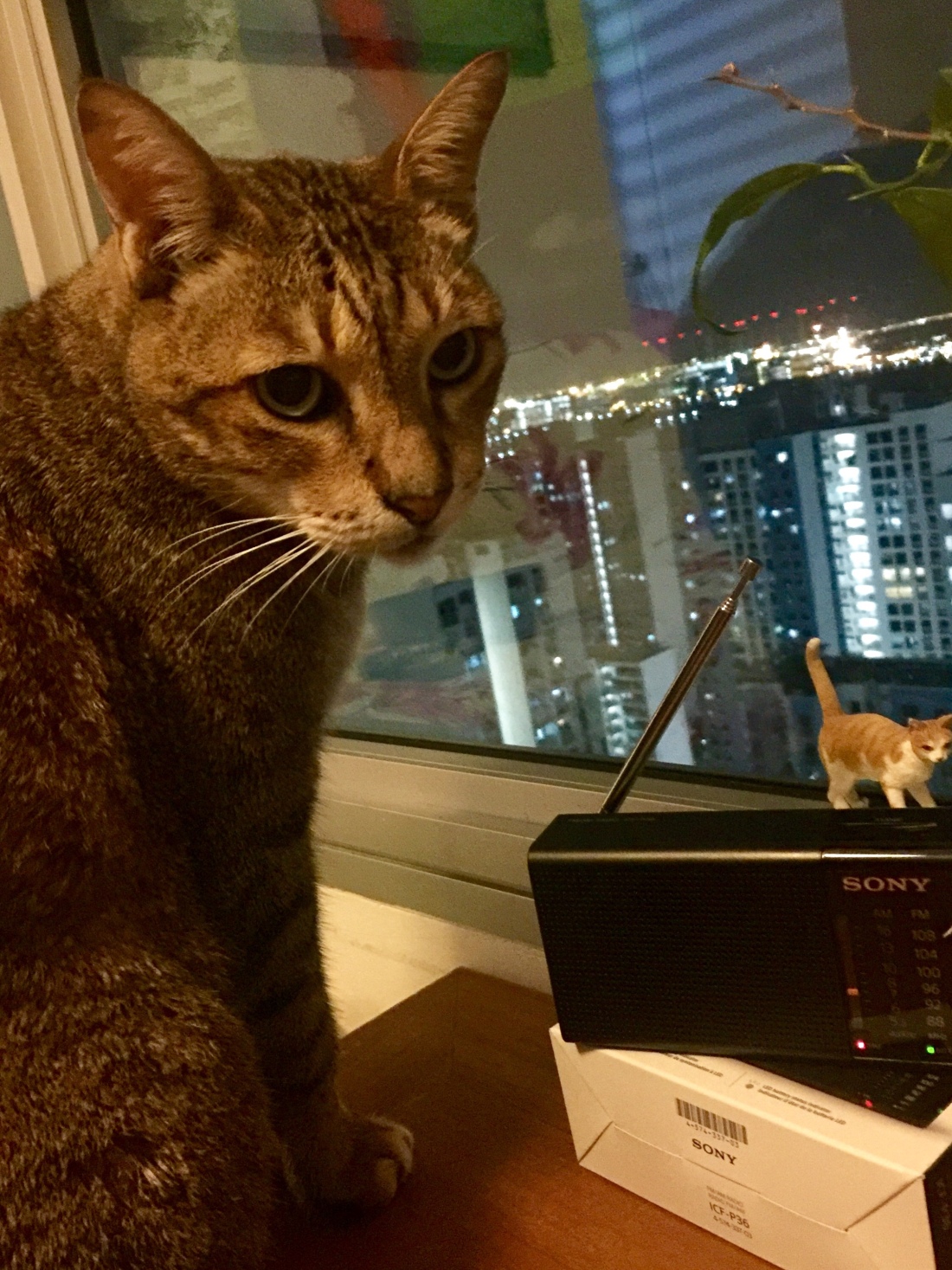 With this battery operated radio, there’s no wifi to look for, no password to recall and no say in what tracks I get to hear.

Yet with this humble device, I can go back to different places in my life anytime.