A woman on a visit to her birthplace after many years took her daughter to the shop where she used to eat porridge in her youth.

Delighted, she found themselves a table while her daughter was still browsing in the shops nearby.

The porridge business owner took her order & said calmly that there would be a 20min wait for her childhood porridge. And no, her request to split a bowl of porridge into 2 portions for sharing would not be possible because it was not their business practice. (The man couldn’t have known that his customer had taken her breakfast earlier on in the hotel.)

Mid way, she was also told that if she was in a hurry, she could go elsewhere for her porridge because there were other shops serving similar fare.

As she waited, the woman came to realise that her porridge memory had no meaning to the porridge seller or even to her own daughter. It was hers and hers alone.

So when the porridge finally arrived, she asked for it to be packed for takeaway.

Our tribal disposition & survival needs tend to cultivate the illusion that the strength & validity of what we feel, think and experience depend on the amount of support we receive when we share them. But the reality is, even with the closest of friends or kins, every thing we experience is still private.

And perhaps if we learn to accept this, we’ll feel less afraid if no one understands what we’re going through, and less lonely if no one celebrates our happy moments with us.

In seeing that all memories, pains and joys are deeply personal, no matter how much or little they can resonate with others, we might then see things as they really are, before we move on to see things as we wish them to be. 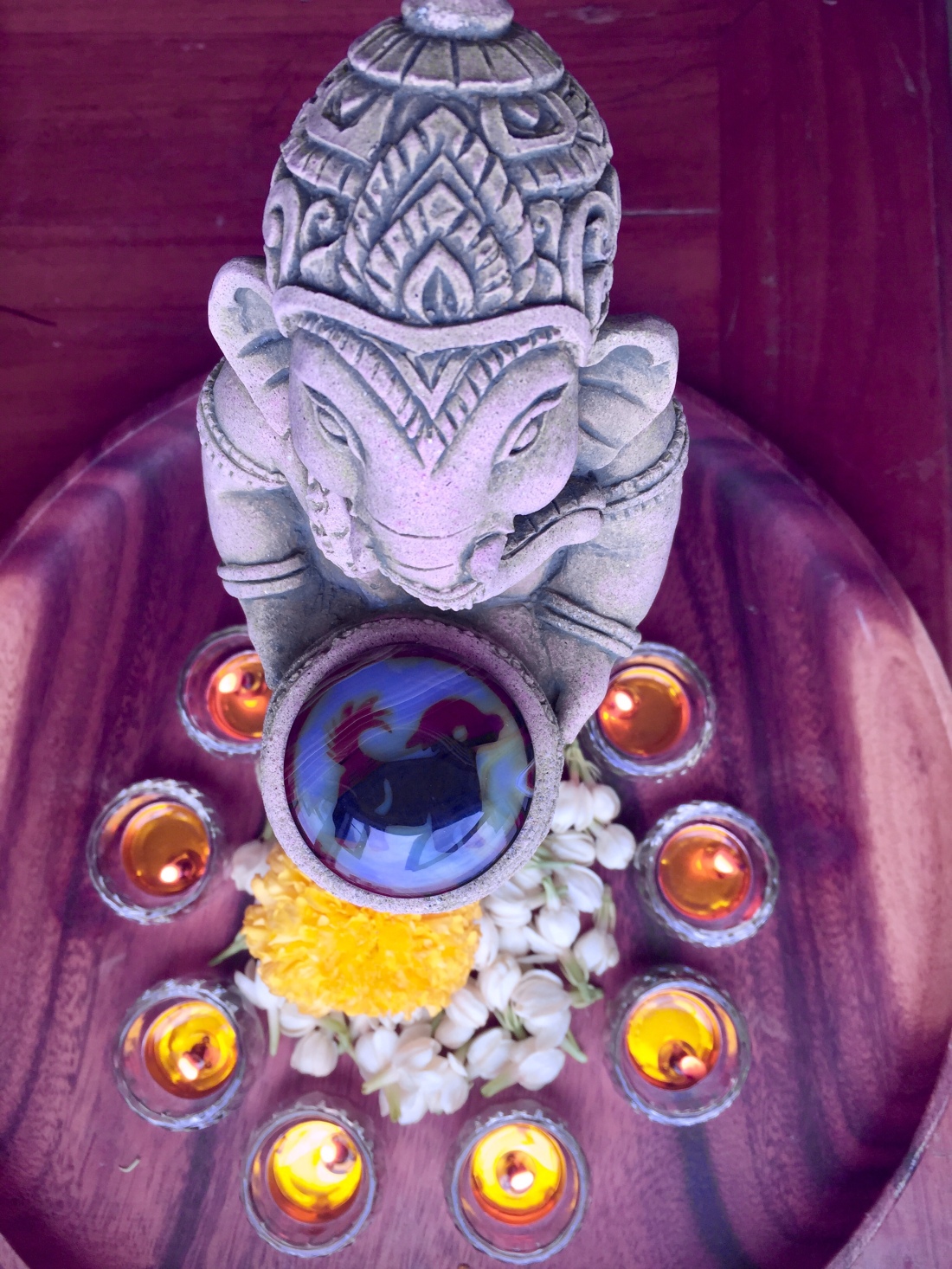