First Tutee learnt his first poem by heart this afternoon.

“Hurt No Living Thing,” by Christina Rossetti may only be 7 lines long, but for a primary 3 boy who not long ago mixed up letters, the poem felt long.

Initially he refused to commit the poem to memory. And when he tried, he got easily flustered when he couldn’t recall a word or he skipped a line.

I told him that meltdowns took up energy and prevented his brain from growing. And if he continued like this he wouldn’t be needing tuition because throwing tantrums is too easy.

He listened quietly, and then asked, “Can I try again?” 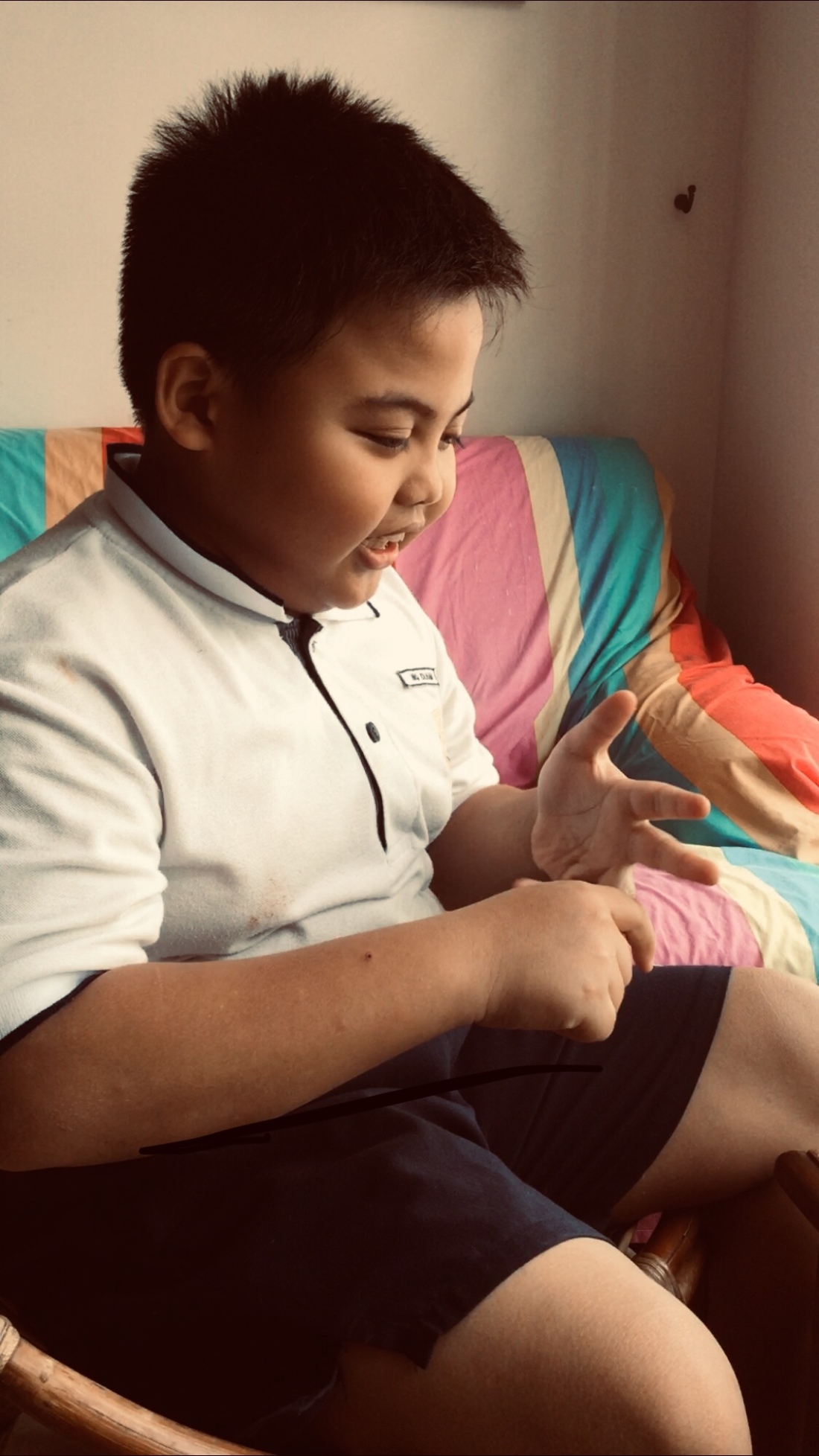 This time when he got stuck during the recitation, he didn’t want to be prompted.

And think he did, looking all grown-up and serious as he furrowed his brows and focused to deliver all of 7 lines on his own.

When I told him there would be a new poem to learn by heart next week, he didn’t resist. He only asked to be allowed to recite Christina Rossetti’s poem again before learning the new piece.

A good memory for words & phrases is the foundation to all types of learning. Remembering the basics help to free up space in a learner’s mind for more complex ideas to come.

I have seen children and even adults literally shutting down when a line of reasoning is too foreign or doesn’t agree with them.

So I’m determined that First Tutee builds up his working memory while he’s still young so that he’ll always have the means to manage new knowledge and new experiences awaiting him.