In our village home at Covent Garden along one of the Singapore canals, there was a fallen tree trunk by the doorway. Depending on who was using it, it was sometimes a bench and sometimes a table.

The tree trunk of nearly black wood was often my grandma’s work bench.

On it my grandma could often be seen crafting her much sought after anklets and necklaces made from embroidery threads of 5 colours.

These “Five Coloured Threads,” or “ngoh sek sua,” as they are called in our minnan dialect, were meant for babies and toddlers, especially those who cried for no apparent reason at night.

Judging by the visits of parents to our home, grandma’s handiworks must have some positive outcomes.

My grandma had suffered unexplained losses in her life. Yet she could provide this support to her community willingly & cheerfully, as she rolled the 5 threads representing the 5 elements into one wearable work of Peace to soothe a restless baby and to calm an anxious parent.

Years later when I wear rudraskha beads on my wrist and pass them over the head or back of animals as I pat them, my grandma’s hands were on me.

And who have known that my grandma’s simple blending of the elements to make peace would prepare me for my affinity with prayers flags 40 plus years later in Nepal? 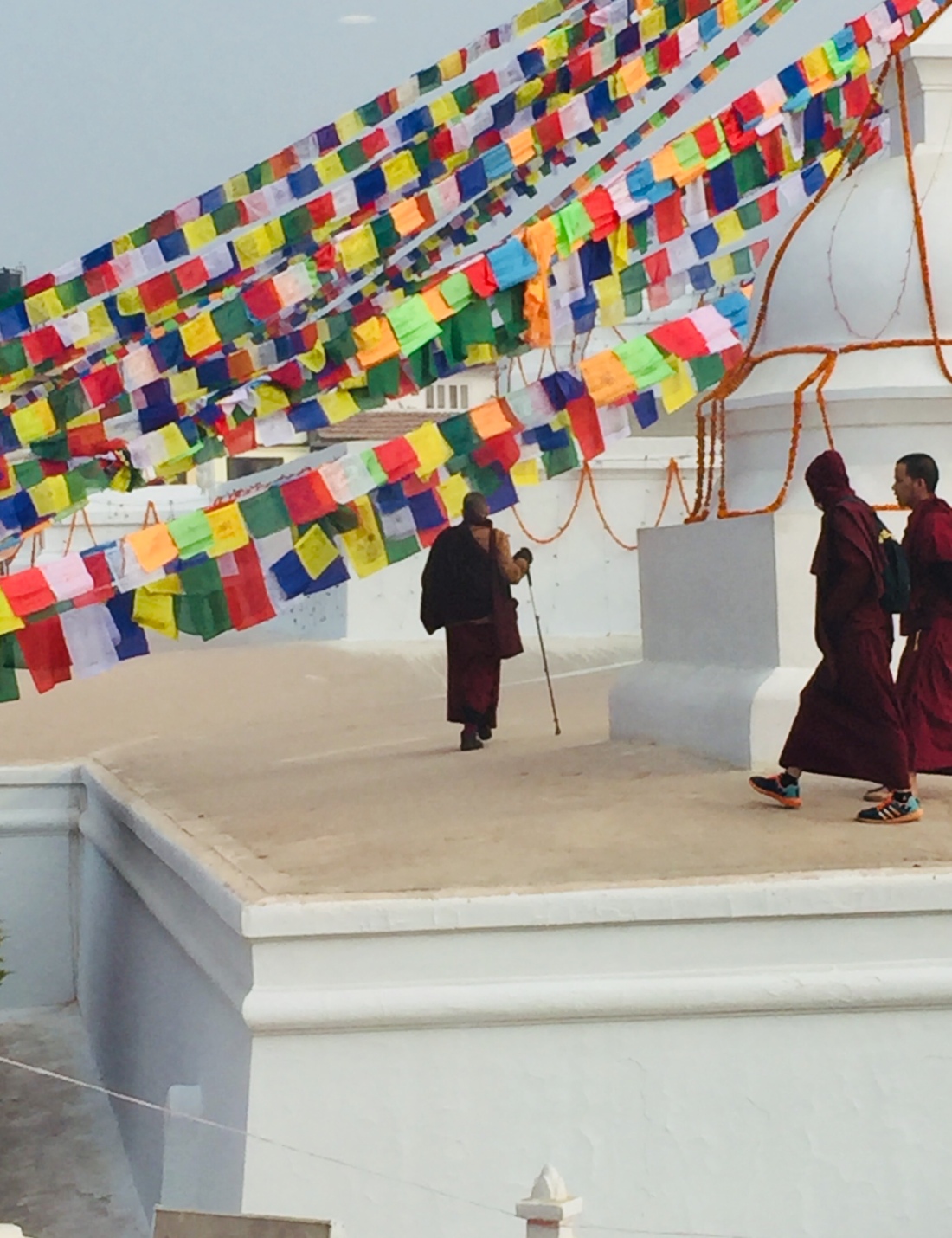