Yesterday was the full moon. Some families that observe the lunar calendar, also made and ate dumplings to mark the passing of the first half of the year.

Yesterday was also the birthday of my late father. The man who taught me to sing to the moon would have been 82 years old this year. 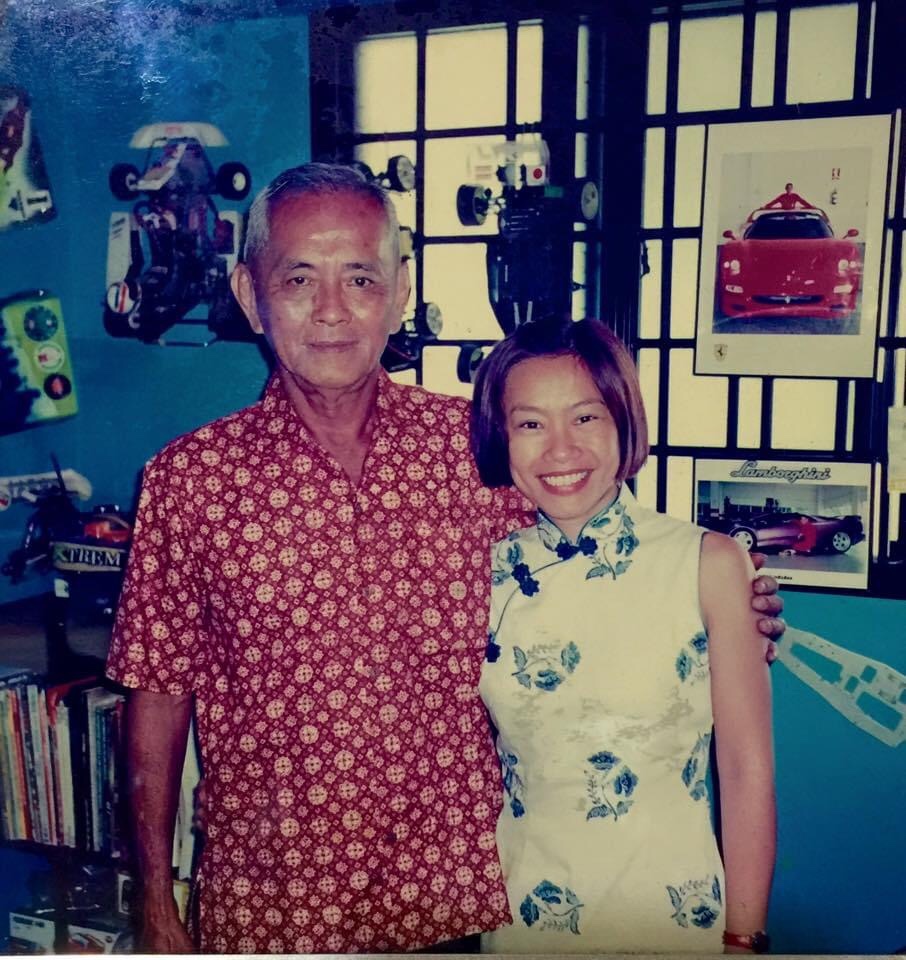 In the morning I made a donation to abandoned and homeless animals in my father’s name. I hope my being able to do something for the needy would comfort the man who was always worried that his daughter would be at a disadvantage because of her limp.

In the afternoon I went to place a fern at my father’s niche in the columbarium.

In the evening I received a pendant of dancing Ganesha from one of my brothers. He had bought and kept it for two years. It was made in 2014. A couple of days back he decided I should have it.

Ganesha in dancing pose has been on my mind for some time, but I don’t recall telling anyone about this particular liking of mine. The details on this pendant carving from the floral patterns on Ganesha’s forehead & trunk, to the intricacies on his pants “sparked joy.” 😄

Seeing Ganesha so poised, despite balancing on one foot, fills me with grace & courage.

And all these coming together on full moon and on my late father’s birthday assure me that every thing that we do with love continues.