I love “Mee Sua”. But I could never fully explain why till this recent trip.

Pronounced as “Mee Sua” in Minan or “Mian Xian” in Chinese, both meaning threads of noodles to reflect their fine texture and the way they can be manipulated and kept when dried, these noodles were a huge part of my childhood. 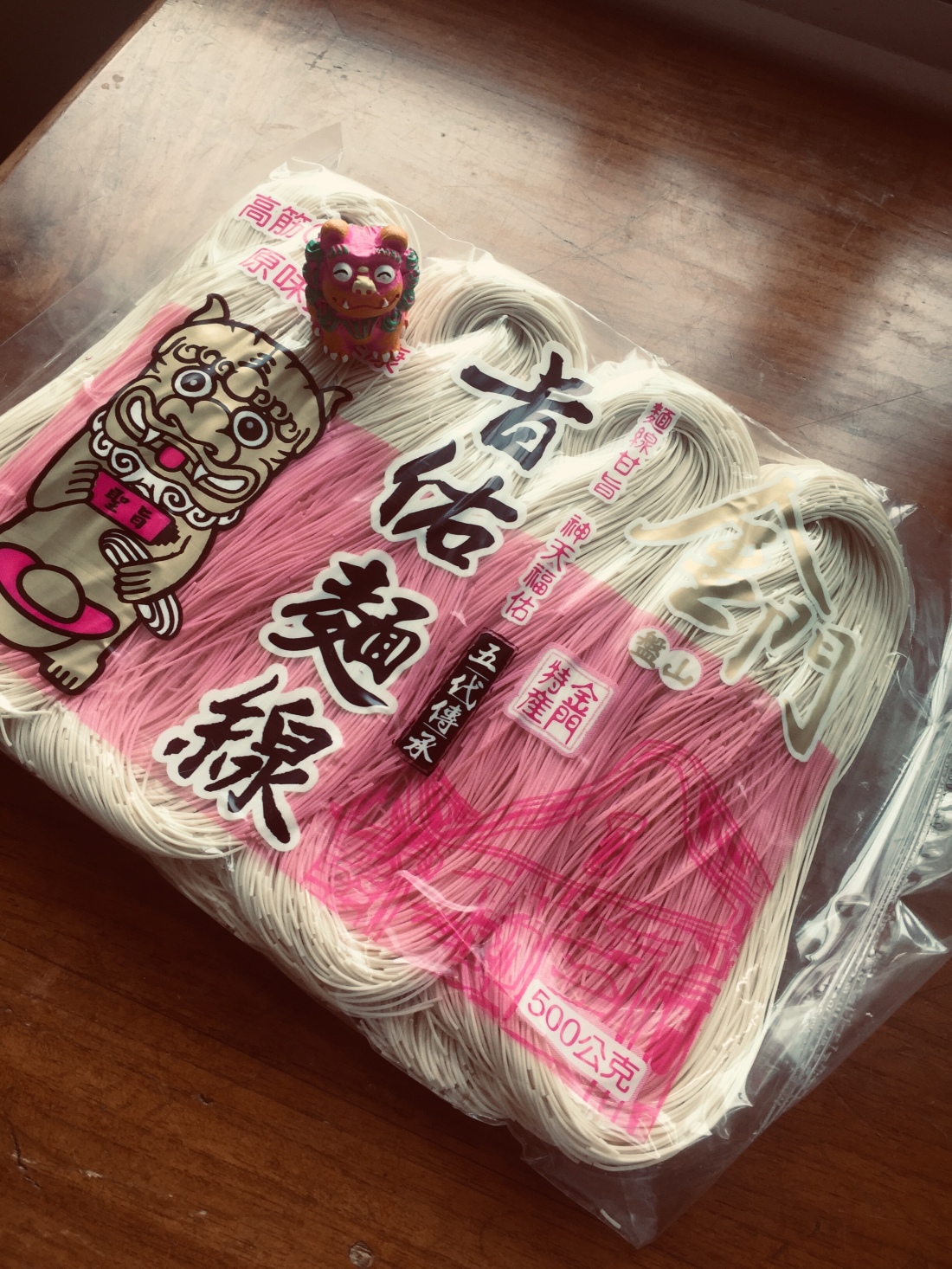 Also known as “Sho Mian” or longevity noodles, they are often coiled into figures of 8 to perhaps symbolise infinity.

The “Mee Sua” is thus the most important guest of honour in a traditional Chinese birthday celebration whether your party is held in the corridors of public housing or in the ballroom of the Ritz Carlton.

One of my former students from Peru, South America, the beautiful Janina, once told me that the “Mee Sua” is her favourite Chinese food in Singapore. And she often ate it at Causeway Point, Woodlands. She said it in 2010 but I can never forget a “Mee Sua” compliment.

In my childhood, a bowl of “Mee Sua” with a sprinkling of chopped spring onions, a drizzle of sesame seed oil and sometimes an egg, was all I needed to settle my hunger.

And on days when any kid in our family was sick or not keen to eat, my grandma would whip up a bowl of “Mee Sua” magic to end all food dramas.

In our recent drive about Pan Shan, Kinmen, the village where people share her surname originated, we stopped at a little Mee Sua workshop.

As I watched the life saving noodles of my childhood swaying in the sun spattered Kinmen breeze I felt myself giddy with a mysterious glee. 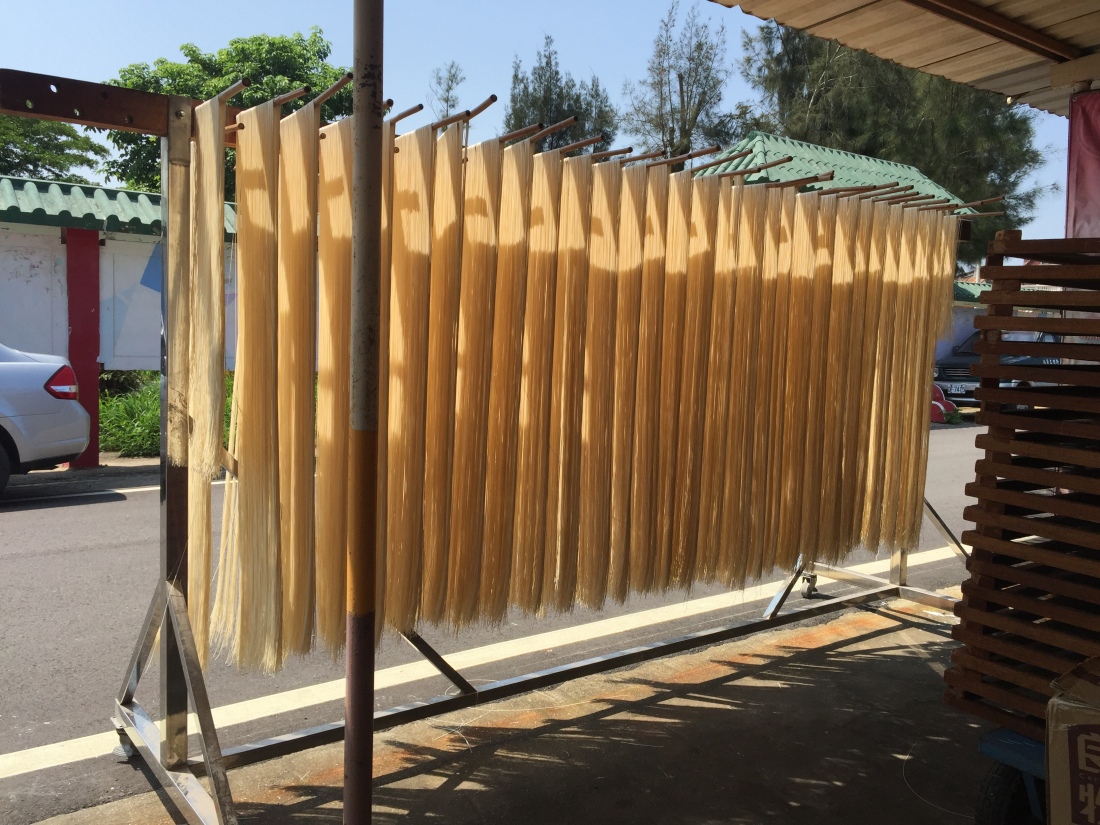 It was no exaggeration to say that for me seeing the noodles felt like I was meeting an actual person. Weird yes? I’ve never felt such adoration for food before.

My crazed look might have scared the Mee Sua maker somewhat because he kept smiling as he went about his chores while avoiding eye contact with me.🤣

When he wheeled out a rack of freshly made Mee Sua for airing & sun drying, I had the urge to ask for his autograph. I couldn’t express enough my gratitude to craftsmen like him whose dedication to food making has kept ancestral connections alive.

So I stood star struck in the cosy sunlight of Kinmen and listened to the whispering sea winds as the aromas of flour mixed with salt & water, swirled around us. 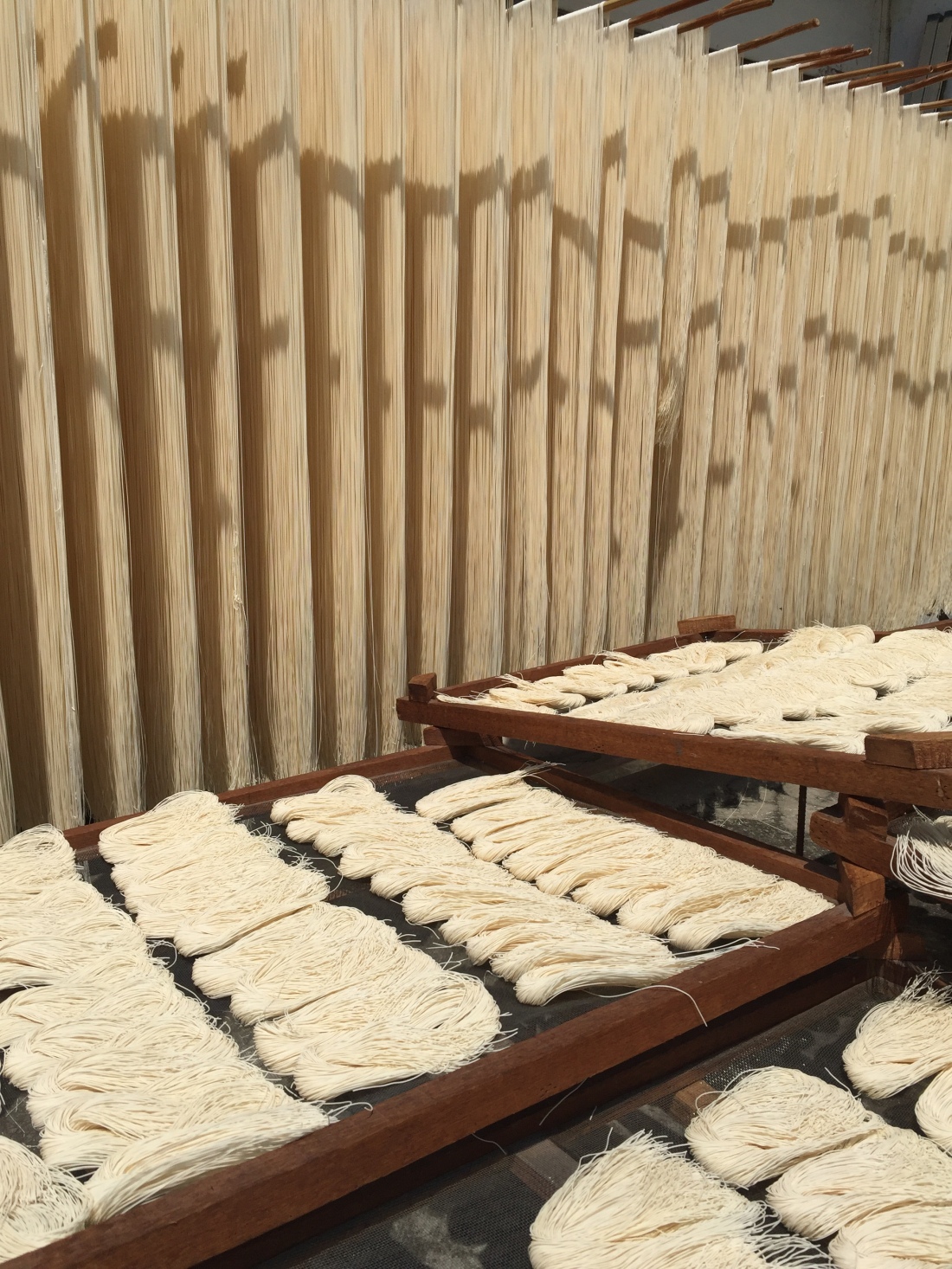 It then dawned on me that each time I slurp a strand of the Mee Sua, I’m not just eating, but partaking in the rich blessings of the Sun & the Wind that have sustained all living things. 🙏 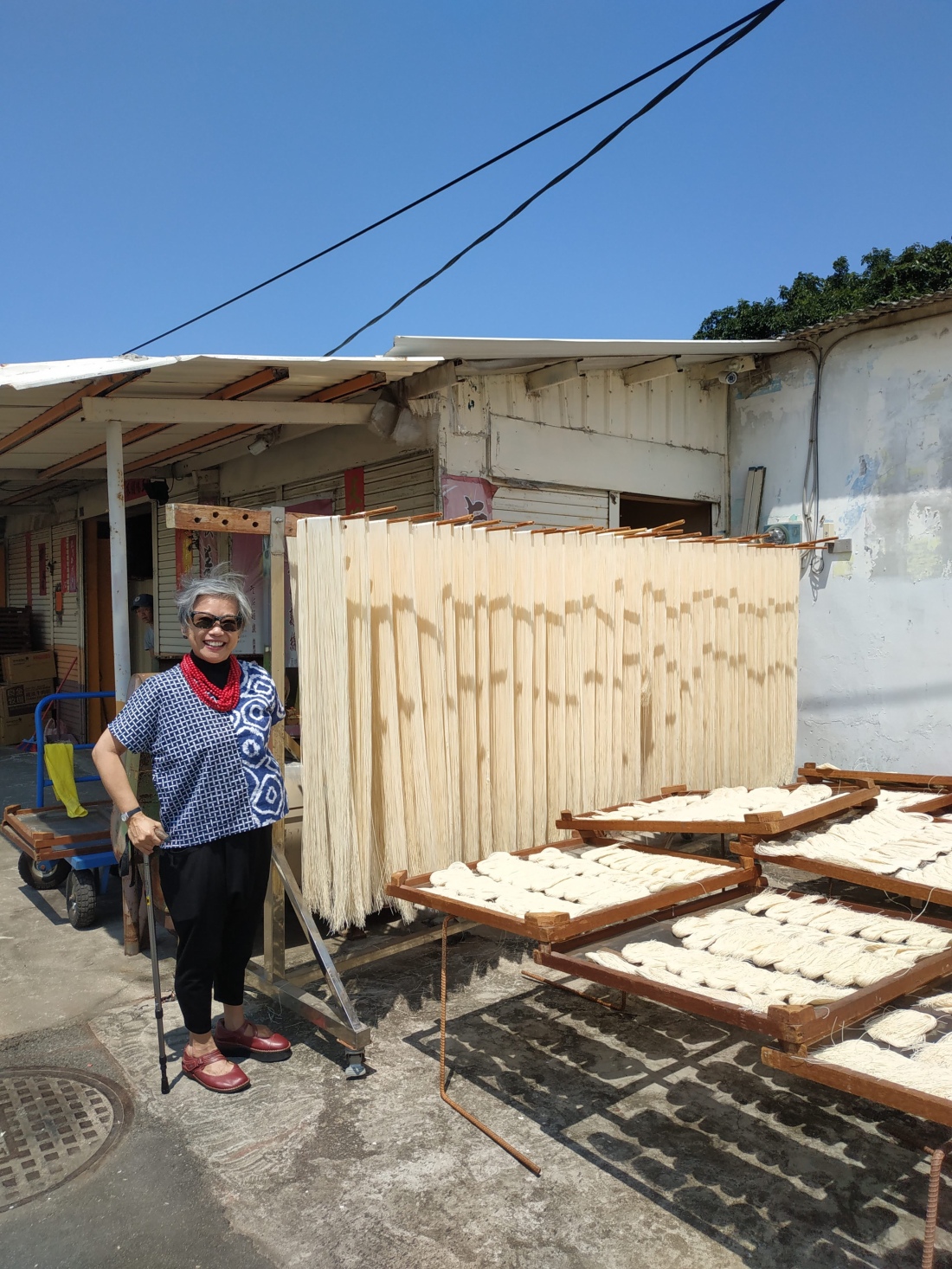 Tomorrow, 25 June, happens to be the birthday of the older of my two younger brothers, Terence. It gives me a special sense of gratitude to know that he’ll be having a bowl of Mee Sua right from the place where his Kinmen ancestors came from, and made in the very village of Pan Shan where his grandma’s people originated.

And by the power bestowed upon me in the light of my long standing relationship with the longevity noodles, I would like to wish my brother and all my friends a long & happy life of love, learning and reconciliation.