It was late afternoon after we checked into Number Nine B&B in Jincheng, Kinmen.

As we were taking pictures of our surroundings a man on a motor bike slowed down and asked if we wanted bread.

He ran a nearby bakery with his wife. The B&B units around us in Houpu were his regular customers and he had just completed his distribution rounds with a bag of fresh left-overs.

As we had missed lunch & were hungry from all that travelling I was fairly focused on getting ourselves a dinner where I could have some rice. Freshly baked bread was the last thing on my mind. 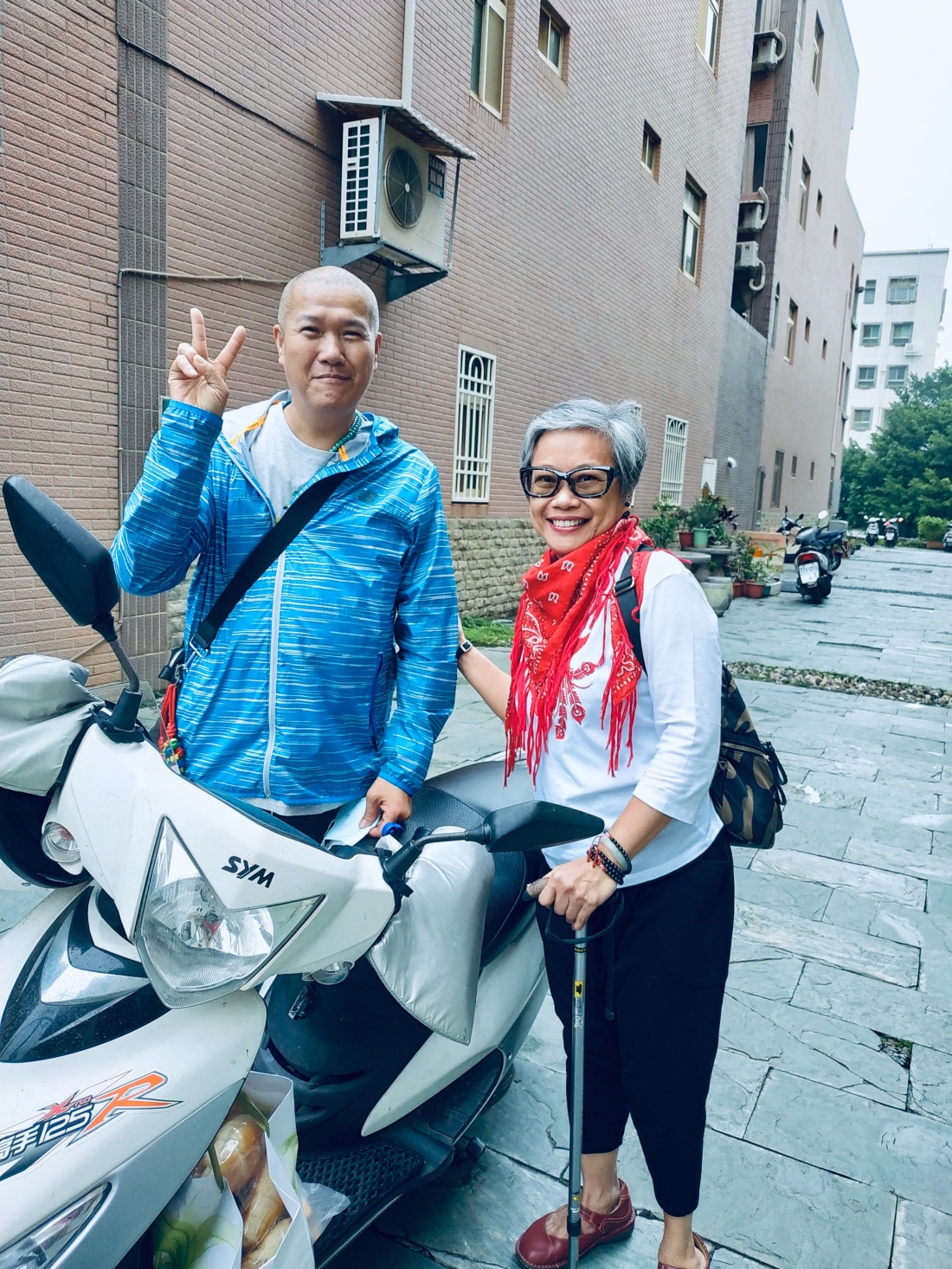 But the Baker was very proud of his bread.

As we looked on, he continued in his childlike chatter, to offer information on his bread and his life.

When I listened more carefully, I realised his stories were about working and caring for his elderly mother. But the way he narrated his difficulties & disappointments with such gaiety intrigued me greatly. His tone didn’t seem to match his content.

I was even more amused when he pointed to a posh looking apartment behind us and said without a trace of envy but with a bright smile, “那栋房子很贵。我们买不起囖!”

(transl: that apartment is very expensive. We cannot afford it.”)

When we finally decided to buy his bread and asked how much they cost, the tall man with a shaven head & special story telling techniques announced with heartfelt glee, “不用钱的啊！是要给你们的!”

(transl: no money required. I’m giving them to you.)

He would later ride back to his shop, rummage through his cupboard and return with our very first souvenirs, to welcome us to Kinmen. 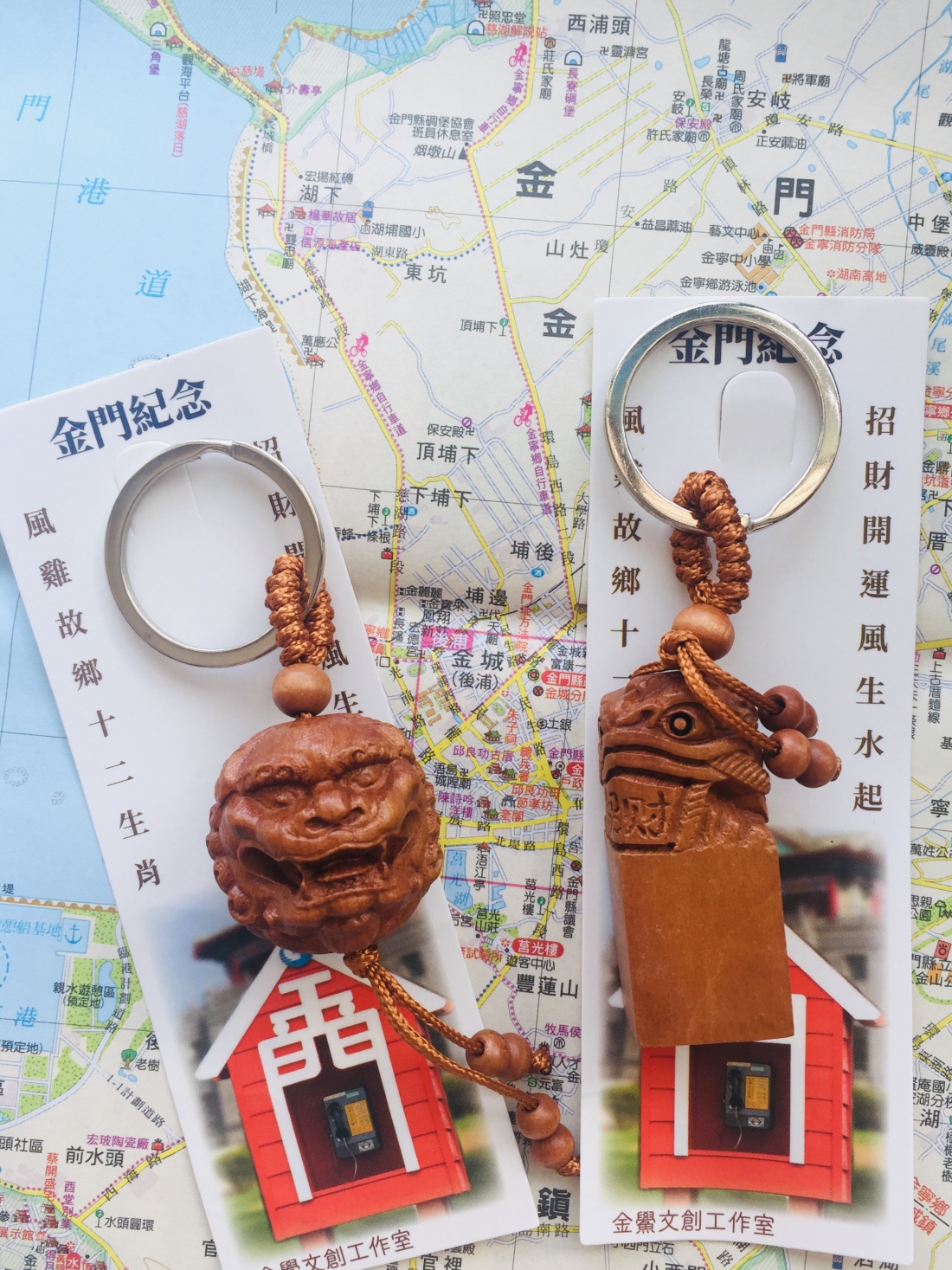 In the Baker’s non-grudging attitude towards suffering and scarcity, he shows me that abundance is not about having a life of ease & plenty, but it is about approaching all difficulties with an attitude of ease.

Meeting him on my first trip to Kinmen feels as though Avalokithesvara, the Buddha of Heavenly Ease was already there waiting for me.

And my daily remembrance of the Lord’s Prayer, beseeching Him to give me my daily bread, takes on a greater potency as the life of this Bread Man has shown me.