He didn’t ask for a cake or a party. He seemed just happy turning 8 & spoke endlessly about it as if becoming 8 years old is some magical achievement in itself.

The week before his birthday I lit a light after our Sunday tuition to celebrate his birth.

“That’s Tok Jai and I!” he exclaimed at the light holder made of an elephant adult cuddling a calf. “Tok Jai” is his term of respect for his Grand Uncle, Jailani.

He was a bit puzzled when I invited him to sing, “Happy Birthday to Me,” for himself first.

I explained to him that before others can sing for us, we must first learn to sing for ourselves & know why we are celebrating.

He happily sang for himself with me joining in midway while his Tok Jai filmed the historic moment. When I invited him to make his birthday wishes, he did so earnestly.

On his birthday morning, Tok Jai took First Tutee to the mosque to make a donation to give thanks for his life and that may his life be of help to others.

Before this birthday, First Tutee has also been making donations at the mosque in memory of the cats he knows.

In the evening First Tutee visited the Night Safari Park for the first time since he was born. As the birthday boy, he was given free entry to go visit the nocturnal animals!

His Grand Uncle had also invited their family helper, First Tutee’s classmate and his Maths Tutor to the birthday celebration. 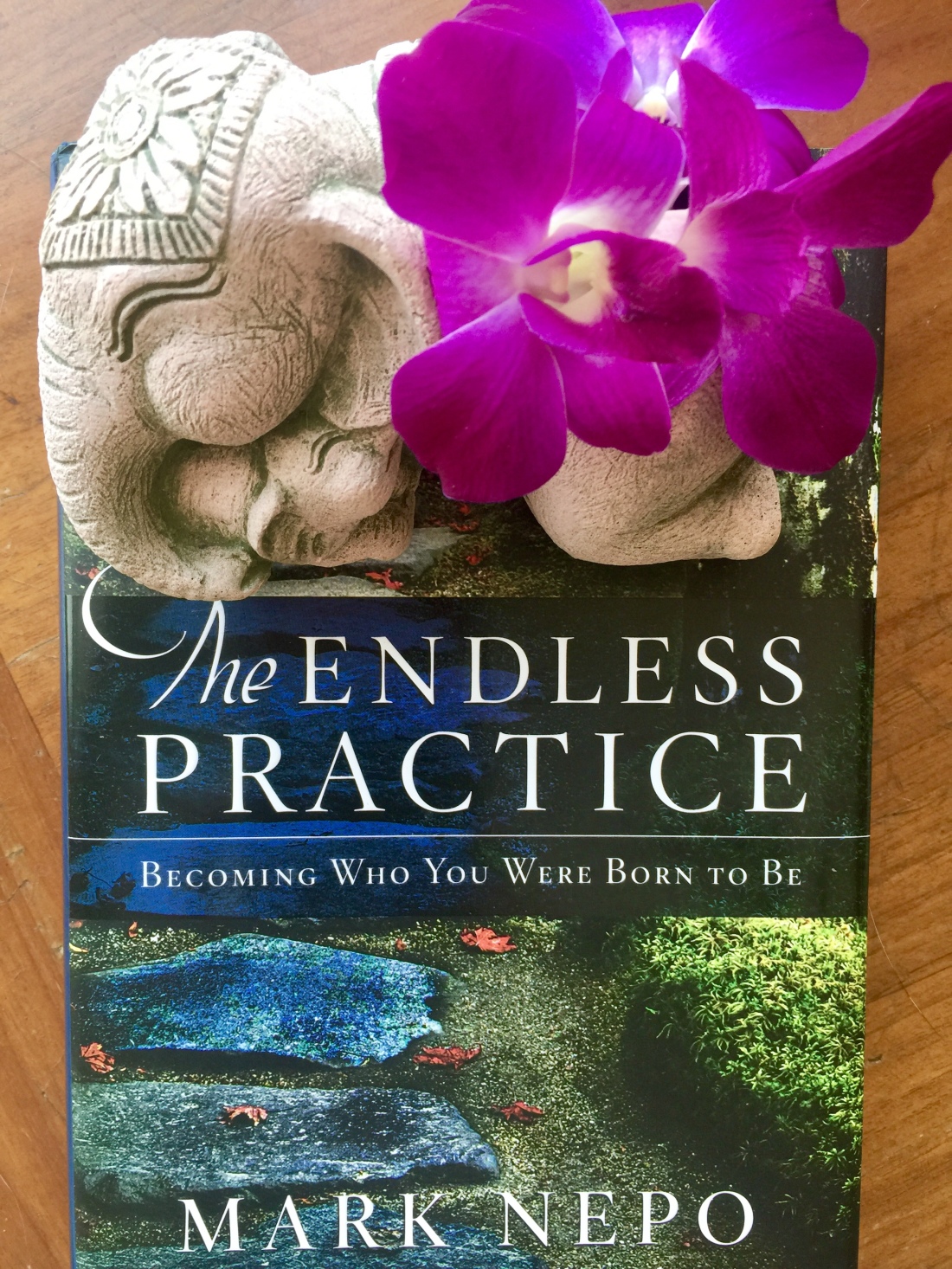 During the walkabout at the Night Safari, First Tutee back tracked 3 times at different points to hug his Grand Uncle who was strolling behind them.

The Grand Uncle’s heart must have filled with grateful tears as the little boy wrapped his arms around him & repeatedly said, “Thank you, Tok Jai, for taking me here.”

I think besides turning 8, First Tutee is also becoming the man that his Grand Uncle hopes he was born to be – strong, kind and humble.