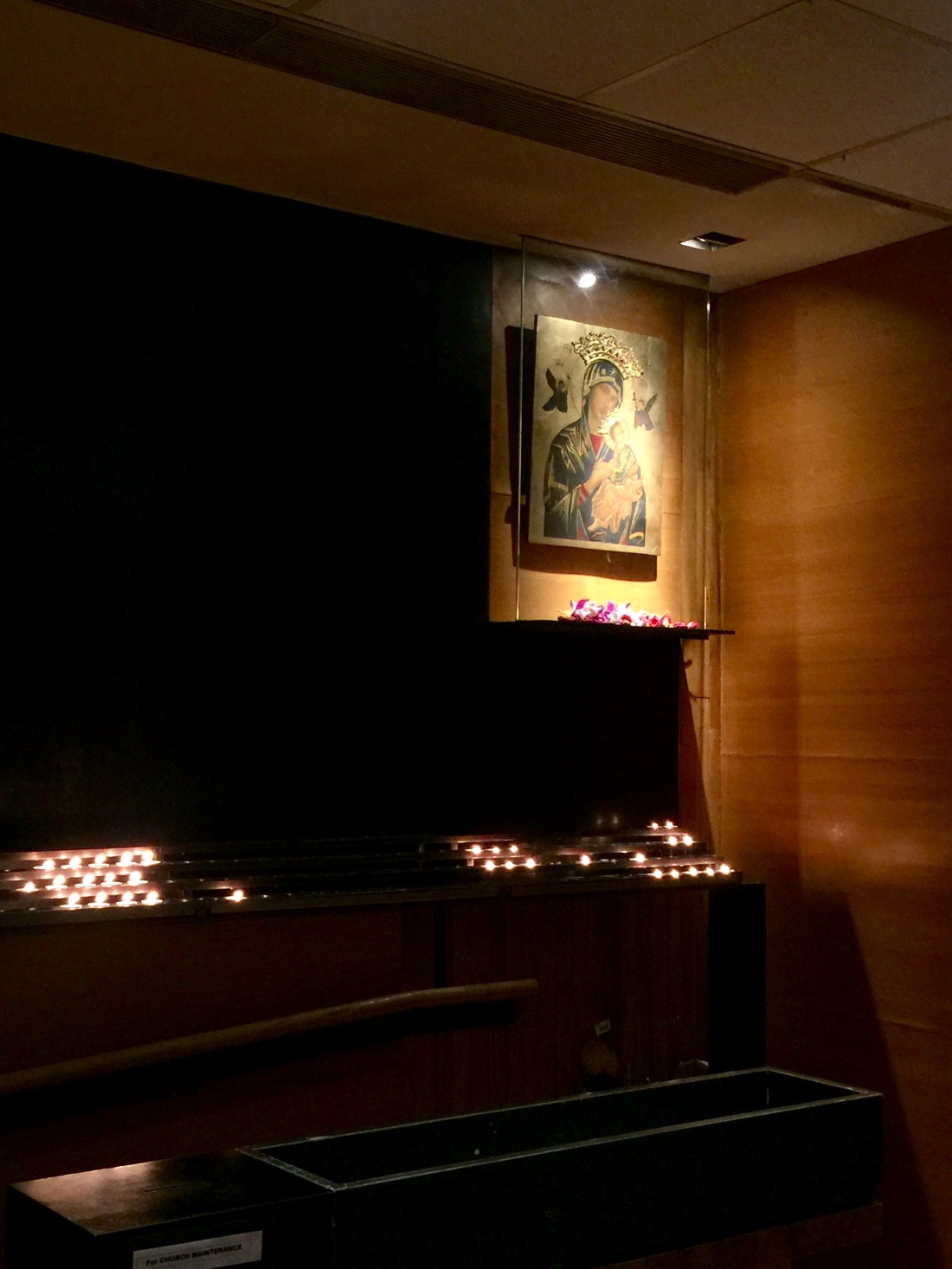 “Ms Ong, you’re Chinese so you know these things. I had a terrible nightmare last night? Why ah?” the teenage boy asked.

I saw his strange logic as an attempt to access his spiritual side.

“Well, words have energy. Maybe the bad words you use so freely in the day time collect themselves in your head as nightmares when you sleep,” I said quietly.

“The words had to go somewhere after they come out of your mouth. So it’s natural for them to return to their creator,” I reasoned.

“So why don’t you try to be nice for a change and use better words? Swearing is also very tiring you know?” I continued.

For the rest of the lesson, it was quite touching & comical to watch him looking towards my direction & placing a finger on his lips to fight the urge to use expletives over things that didn’t agree with him.

Two days later he was very excited to tell me that he had tried very hard to avoid cursing. The night before he didn’t have a nightmare, but he dreamt he was on an outing with friends and very happy.

He and some of his friends were prone to insomnias and mood swings. So I think he really cherished the change, even if it was just a dream.

On the morning of our final lesson the first thing he said when we met was,

I was a bit surprised by such a wholesome wish so elegantly put forth by a boy known for temper flare ups.

I said to him I already did so every day before I left my home to teach. ( I dedicate a light to invoke compassion & wisdom before setting out)

“But after you don’t teach me anymore can you still pray for me?”

He was worried that his prayers couldn’t reach God because of his corrupted speech habits.

I assured him that God can hear everything, including dirty words. But if we guard our speech we make a clean space in our heart to receive His guidance. Then whether things turn out the way we want them or not, we will still be fine.

Before we broke for lunch, he came to shake my hand.

“Promise you pray for me even if we don’t see each other again? I’ll be thinking of you.” 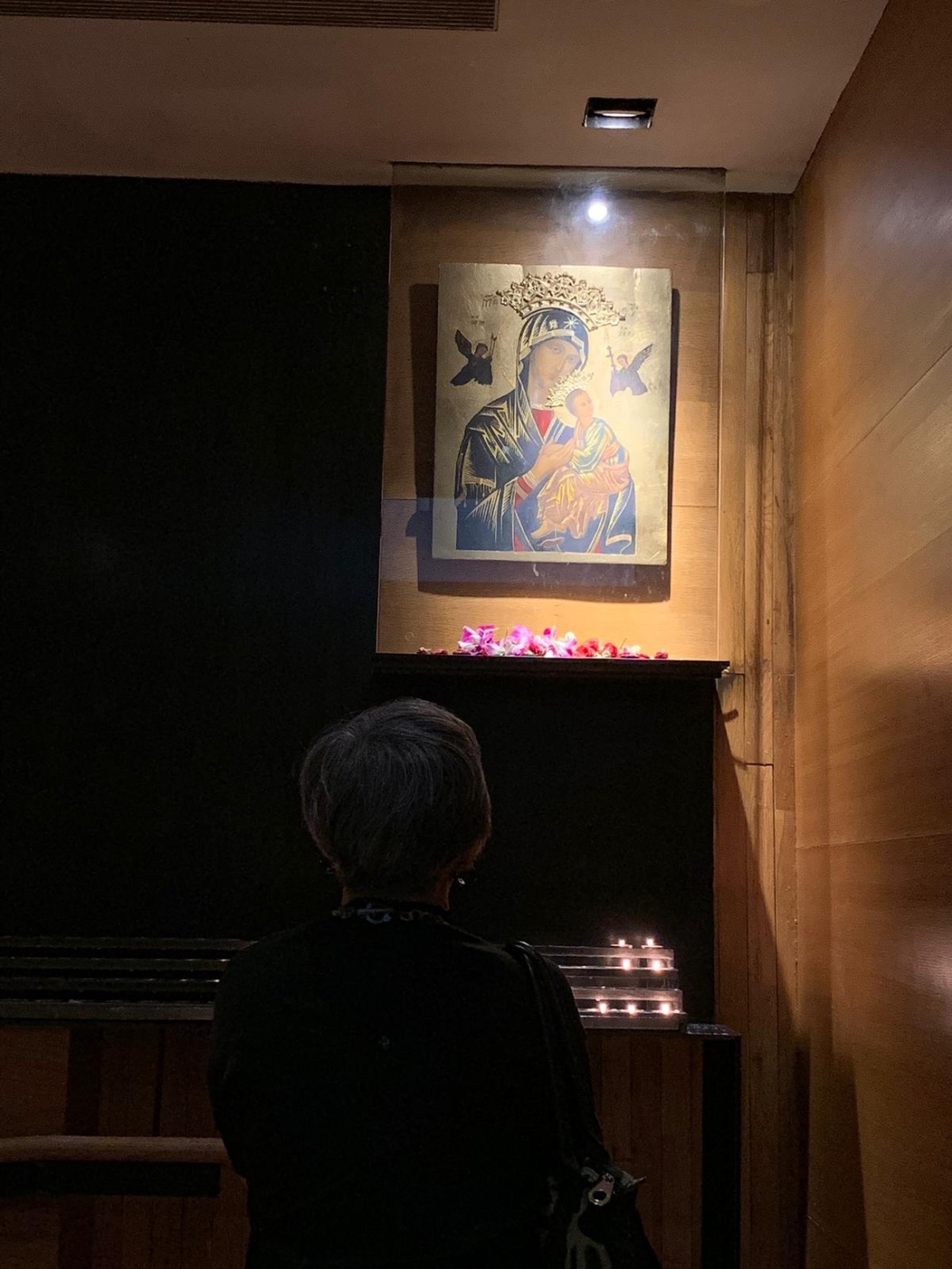